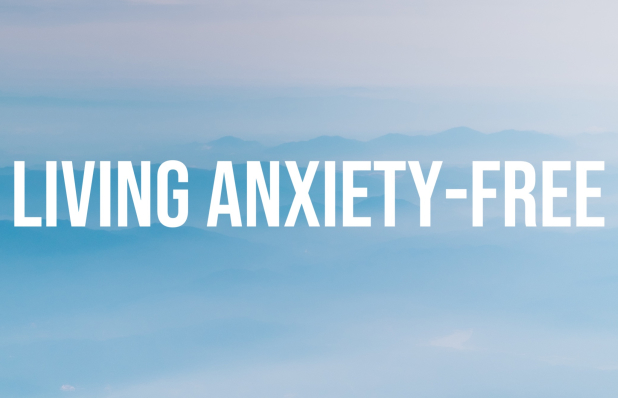 Anxiety is the feeling you have when you think that something unpleasant is going to happen in the future. Other words such as feeling ‘apprehensive’,
‘uncertain’, ‘nervous’ and ‘on edge’ also provide a good description of feelings linked to anxiety.

This is completely normal and something that all human beings experience from time to time, when faced with situations that are difficult or threatening.

Only 7.3% of mental health research funds are spent on anxiety per year

Stress is the top health and safety concern in UK workplaces

The word is often used to cover a broad range of experiences and is linked with emotions such as fear and worry. In fact, ‘fear’ and ‘anxiety’ are almost interchangeable terms.

This can at times be a helpful emotion, as it can help you to prepare for events ahead as well as improving your performance. However, anxiety can become so severe and intense at times that it becomes debilitating and starts to restrict daily routine and life as a whole. In essence, at this point, what you experience has got out of proportion and you end up feeling much more anxious than you would expect someone else to be in your circumstances. At this point, you can be said to be suffering from an anxiety disorder. There are many different anxiety disorders (phobias, Obsessive Compulsive Disorder – OCD – panic attacks, etc) that all have anxiety symptoms at their core.

This is an emotion like anger and sadness. Anxiety (sometimes referred to as stress, nerves or fear), plays an important role in the normal functioning of the body; without it we would not be able to function.
Indeed anxiety can be a helpful emotion as it can prepare us for future events as well as improving our performance.

However, when anxiety becomes so severe, intense, disproportionate or overwhelming that it starts to restrict daily routine and life as a whole, it is then anything but helpful and can be disabling and life changing.

When this point is reached, those affected can be said to be living with an ‘anxiety disorder’ of which there are many different types including: panic disorder, social anxiety disorder, agoraphobia, obsessive compulsive disorder (OCD), phobias and post traumatic stress disorder (PTSD).

Despite the numerous forms of anxiety disorder, all have elements in common including physical, psychological and behavioural responses.

The release of adrenaline that is triggered by anxiety also causes psychological symptoms that affect thoughts and feelings. In addition to preparing the body for physical action, adrenaline also motivates people psychologically by prompting specific patterns of thinking. These psychological effects can be seen as what people think, feel and say to themselves when anxious.

Below is a list of common thoughts and feelings experienced by people when anxious:

Many of the above thoughts could be summarised as ‘What If’ thoughts. What if this happens? What if I do this? . . .

Why not give me a ring

Why not get in touch

Any cookies that may not be particularly necessary for the website to function and is used specifically to collect user personal data via analytics, ads, other embedded contents are termed as non-necessary cookies. It is mandatory to procure user consent prior to running these cookies on your website.