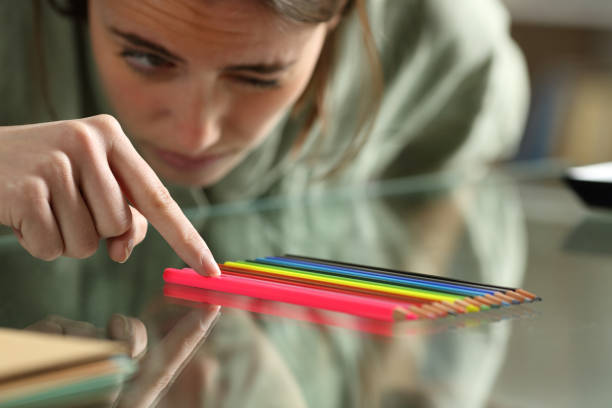 Well-established research suggests that a large majority of people sometimes experience unwanted, intrusive thoughts (OCD).  Most people are able to ignore such thoughts, but for some they can cause difficulties.  In such a case we speak of obsessional thoughts or obsessions.

A common thought is that the sufferer, either through carelessness or deliberately, might harm someone, perhaps someone he loves.  People will generally find these thoughts distressing and, needless to say, in such cases the person is not actually going to harm anyone.

Often the sufferer will fear such thoughts and try not to think about them, but this can often make things worse.  He may try to do something to prevent the harm from happening.  This might be something mental, such as repeating a certain phrase for a number of times, or some action, such as checking the gas taps repeatedly.  We speak of these actions as compulsions; the problem with them is that they often prolong the sufferer’s distress.  Someone might check their gas taps or front door numerous times or clean their kitchen surfaces many times a day with strong chemicals.

Such actions can be thought of as Safety Behaviours; they don’t usually make harm any less likely, but they can cause real difficulties for the sufferer.  In CBT treatment patient and therapist will first devise a Formulation and look at Maintenance Cycles, to see how the obsessional problem is maintained.  Thoughts about harm and possible bad outcomes are carefully evaluated, to help the sufferer think about risks in a more realistic manner.

Behavioural Experiments can then be devised to check and modify risk beliefs.  Collaboration is used, so that the sufferer does not feel pressured to change but can modify her evaluation of both obsessions and compulsions at her own pace.